From the widely acclaimed author of American War: a new novel — beautifully written, unrelentingly dramatic, and profoundly moving — that brings the global refugee crisis down to the level of a child’s eyes.

From the widely acclaimed author of American War: a new novel — beautifully written, unrelentingly dramatic, and profoundly moving — that brings the global refugee crisis down to the level of a child’s eyes.

More bodies have washed up on the shores of a small island. Another over-filled, ill-equipped, dilapidated ship has sunk under the weight of its too many passengers: Syrians, Ethiopians, Egyptians, Lebanese, Palestinians, all of them desperate to escape untenable lives in their homelands. And only one has made the passage: nine-year-old Amir, a Syrian boy who has the good fortune to fall into the hands not of the officials but of Vanna: a teenage girl, native to the island, who lives inside her own sense of homelessness in a place and among people she has come to disdain. And though she and the boy are complete strangers, though they don’t speak a common language, she determines to do whatever it takes to save him.

In alternating chapters, we learn the story of the boy’s life and how he came to be on the boat; and we follow the girl and boy as they make their way toward a vision of safety. But as the novel unfurls, we begin to understand that this is not merely the story of two children finding their way through a hostile world, it is the story of our collective moment in this time: of empathy and indifference, of hope and despair — and of the way each of those things can blind us to reality, or guide us to a better one.

About the Author: Omar El Akkad’s debut novel, American War, has been translated into thirteen languages. It won the Pacific Northwest Booksellers’ Award, the Oregon Book Award, the Kobo Emerging Writer Prize and was selected by the BBC as one of 100 novels that changed our world. His short fiction, essays, and reporting have appeared in such places as The Guardian, Le Monde, Guernica, and the Best Canadian Stories anthology. His second novel, What Strange Paradise, will be published by Penguin Random House in July 2021. 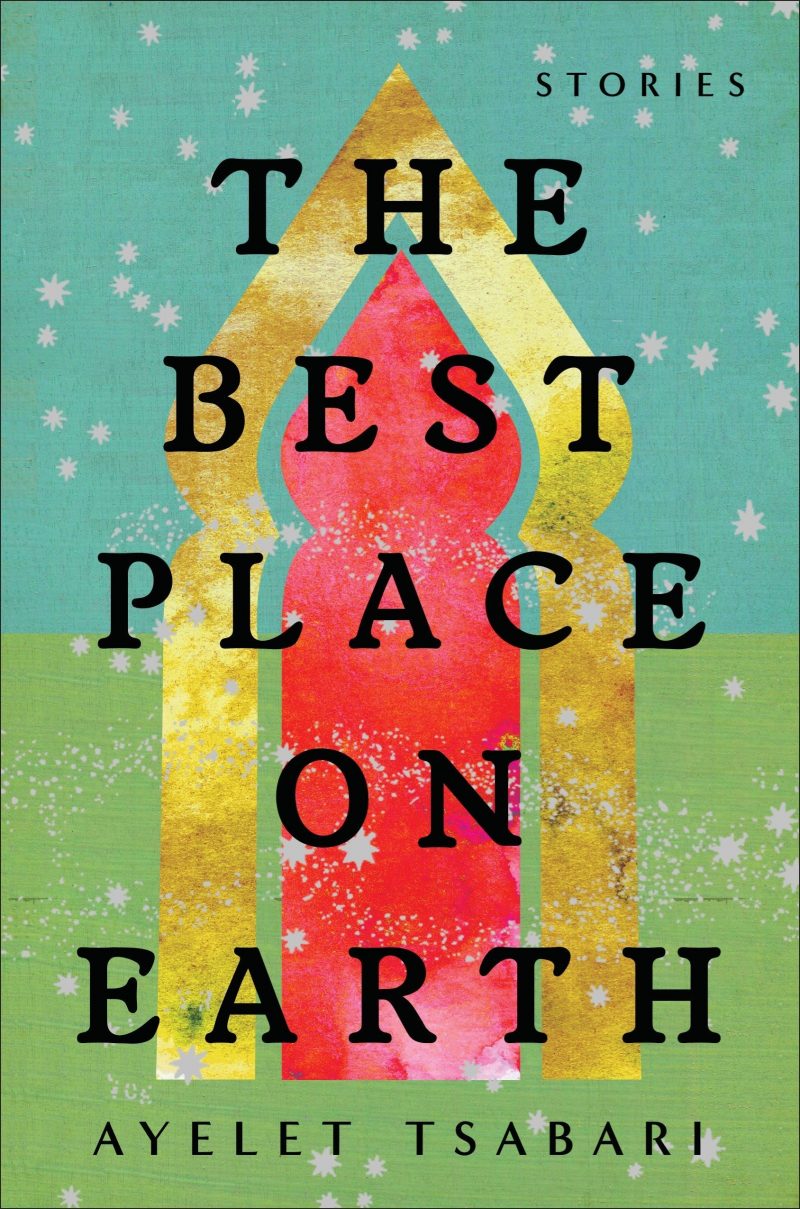 The Best Place on Earth (Stories) 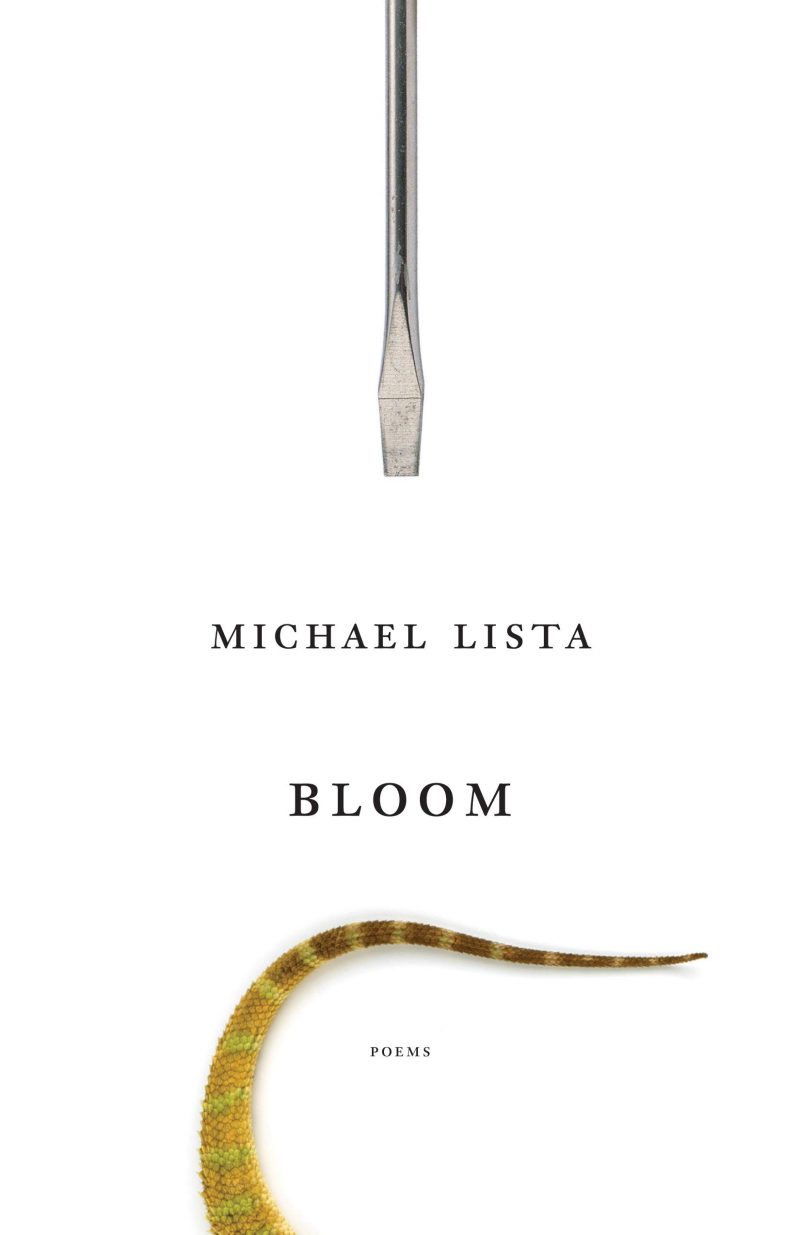 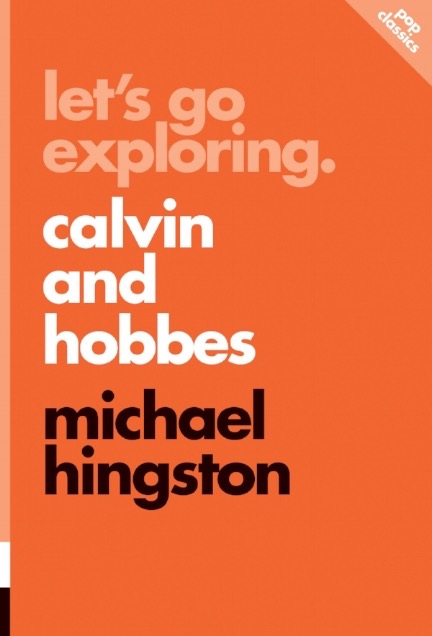 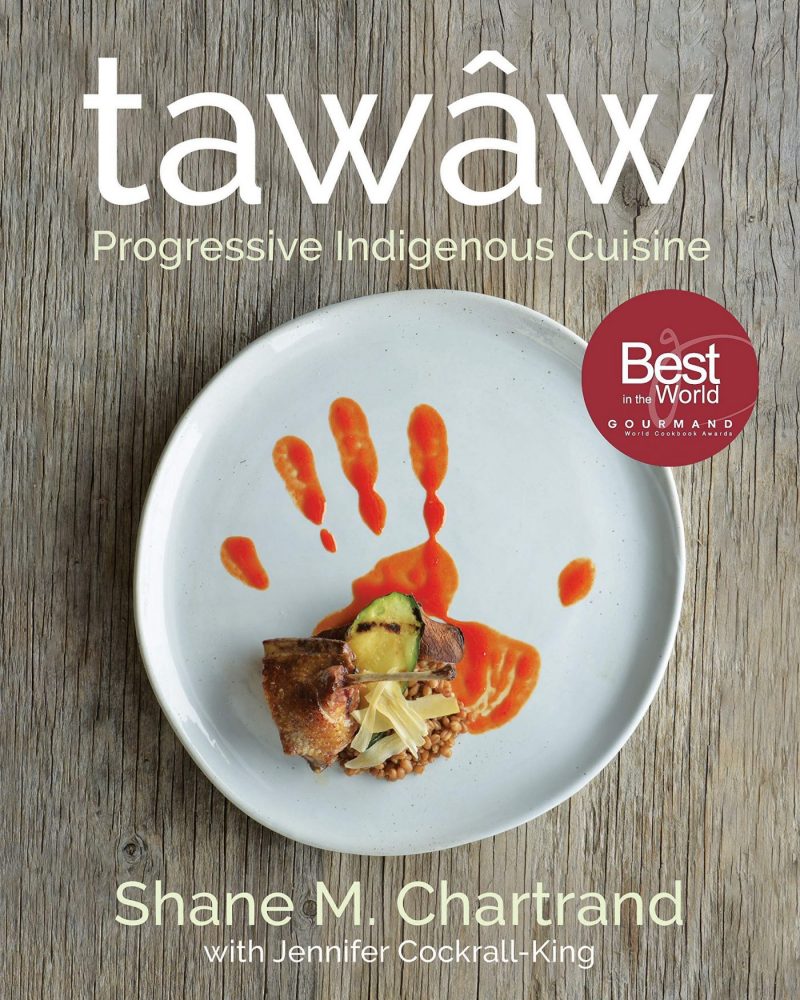