Avoiding the Most Common Grant-writing Mistakes 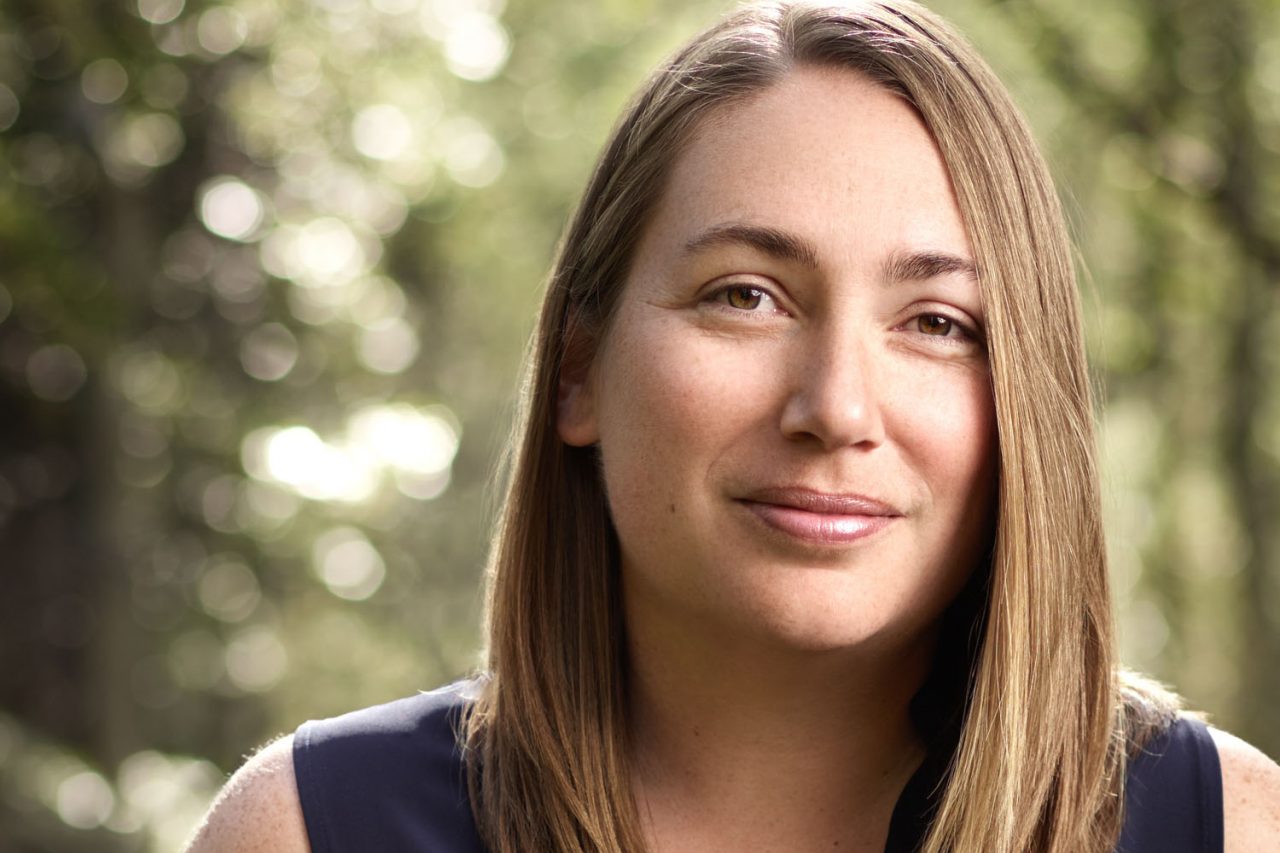 It’s a famous phrase that usually refers to sniffing out injustice and corruption, à la All the President’s Men. But for writer Eva Holland it takes on a whole new meaning: finding the cash to fund your dream projects, and maybe even buy groceries, too.

Eva is known for her vivid and daring longform stories reported in WIRED, Esquire, Bloomberg Businessweek, and Outside. Her debut book, Nerve: Adventures in the Science of Fear, earned a spot on Time’s top 100 books of 2020. But some of her biggest scores are hidden behind-the-scenes—crucial legwork that even seasoned writers struggle to wrap their heads around.

From Feb. 8 to 22, Eva will teach a three-week course on the subject, covering all the nitty-gritty that took her years to master. Registration is available until all 25 “seats” are sold out. There is also an option to receive a private consultation with Eva after the course for an additional $100 CAD.

Ahead of the class, PanU asked her about discovering the magic of alternative funding, common grant-writing mistakes, how she financed her best-selling book, and her new puppy.

Register for Funding Your Nonfiction Project

When did you first realize that grants could be a way to fund your work?

My mom had done some grant-writing work for an arts organization later in her career, so it was on my radar early in a way that it may not be for most people. I actually started out writing grants for pay, generally for local arts organizations – it was one of the side hustles in my array of freelance writing gigs. By the time I applied for a grant myself for the first time, in 2012, I had already written several successful applications on my clients’ behalf.

I used that first $5,000 grant to fund an ambitious three-week reporting trip to rural Alaska, and the resulting story became a key portfolio piece for me as I began to pitch bigger features to bigger outlets.

What’s a basic mistake writers make when applying for a grant for the first time?

An easy mistake to make is to leave things implicit that should be made utterly explicit. As writers, we’re used to striving for some subtlety, letting readers draw their own conclusions, but you really don’t want to leave a grant jury trying to suss out what you were thinking. You need to say: Here is how my project fits your terms, point by point, word for word.

Part of the goal in this new course is to teach people to avoid those common pitfalls, but also to go deeper, and help students with the individual projects they may be trying to fund — hence the one-on-one consultation option.

Your book, Nerve, was obviously a huge undertaking. How did you finance that, and did you learn anything new or change your plan while doing so?

I actually wrote Nerve without any grant money. I had written a previous, quite expansive book proposal (with substantial grant support) that didn’t work out the way I had hoped, and so I kept the proposal for Nerve fairly simple and self-contained. I used a freelance feature assignment to underwrite the production of my sample chapters, and then once I had a book deal, I used my advance, plus some savings, to pay the bills while I wrote the first draft of the manuscript over the course of a year. I certainly plan to seek out grant support if possible the next time around!

Do you have a story that wouldn’t have been possible without a grant?

That story I mentioned above, which I funded with my first grant, would have absolutely been impossible without funding. Neither would this story I wrote for Longreads, which was supported by a generous fellowship. In both cases, grants meant I was able to spend three weeks in the field in rural northern communities, travel that is just too expensive for a lot of publications to finance.

I’m actually working on another grant-funded story right now! The pandemic changed my travel plans for that one substantially, but the funding has given me the luxury of a lot of time and space to read and think, at least.

Have you picked up any fun pandemic hobbies?

Well, I got a dog last April! So I guess he’s my pandemic hobby? The daily walks have been an important part of my routine.

Register for Funding Your Nonfiction Project