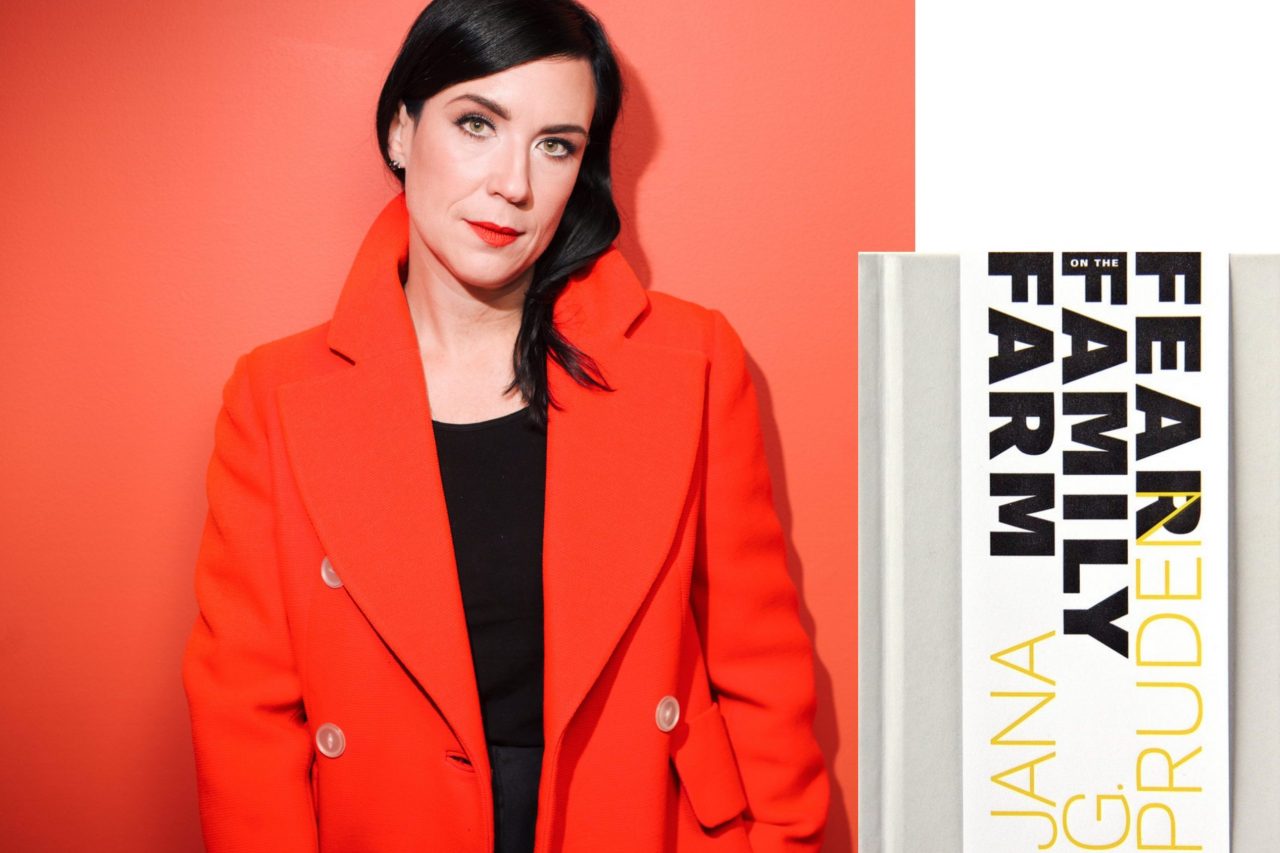 There’s nothing quite like a Jana G. Pruden longread.

From gripping true crime stories to her own unsolved mystery of a Chinese newsprint scarf, Jana’s feature reporting is always vivid, character-driven, and masterfully structured.

The Globe and Mail staffer got her start at the Interlake Spectator, a weekly paper in rural Manitoba. Her beat? “Highway 6 from St. Laurent to the Dauphin River First Nation.”

She went on to report at a variety of newspapers across the Canadian prairies before joining The Globe in 2016, where she continues to write award-worthy blockbusters.

If you want to learn how to craft lengthy stories of the same calibre, there are just three spots left in her upcoming course. This seven-week writing studio on the creative nonfiction craft begins April 12, 2021.

Students come with a concept and leave with a final draft of long-form nonfiction, literary journalism or memoir, resulting in a piece of writing that’s ready to sell. Students from earlier this year have already seen the work they wrote and workshopped in Write Your True Story published in The Globe and Mail and The Pointer.

We put together a list of five of Jana’s best long-reads from The Globe and Mail. Immerse yourself in these chilling stories, if you dare. (Descriptions of some articles are from the newspaper’s own editorial copy.)

He said, they said: inside the trail of Matthew McKnight

Jana attended the trial of Matthew McKnight for over 63 days and took thousands of pages of handwritten notes to build this expansive narrative. McKnight was a popular and powerful figure in the Edmonton bar scene, known for passing out free drinks and hosting frequent after-parties. Then three young women went to the police to accuse him of rape, and others followed. His trial on 13 counts of sexual assault brought to light rumours that had been circulating for years and became the first major Canadian case of the #MeToo era. But who would the jury believe?

This story was recently nominated for a National Newspaper Award for feature writing.

After the Fire: Murder, Fire and a Missing Deer Head

After a massive house fire, no one knew for sure that three members of the Klaus family were dead, but their home was destroyed, and there was no sign the family had gone anywhere in the middle of a frigid winter night. It would have been bad enough if it were an accident. But there were signs that whatever had happened at the farm involved something more sinister.

In 2013, Caleb McGillivary became an unlikely hero and an even unlikelier star. There were TV appearances and concerts, women and new friends, the promise of money and a reality show. Instead, three months later, the Alberta man was facing life in prison for a murder he says was self-defence. This is the story of ‘Kai the hatchet-wielding hitchhiker.’

Are a spiritual leader’s sexual relationships a calling or a dangerous abuse of power?

For decades, Alberta’s John de Ruiter has styled himself as a spiritual leader, a Messianic figure with a piercing gaze who could lead his followers to enlightenment. But over the years, allegations of sexual impropriety have surfaced and a young woman has gone missing, leaving her family – and a growing number of adherents – seeking answers.

Thomas Yebe’s conviction in 1983 would become one of the most-cited cases in Canadian law. Here’s one man’s 37-year journey from wrongful conviction to exoneration, published just last month.

Obsessed? Us too. You can read more of Jana’s work over on her website. And don’t forget to register for her class, Write Your True Story.