"The market is wide, as it turns out, and there is still space for stories about pure wonder" 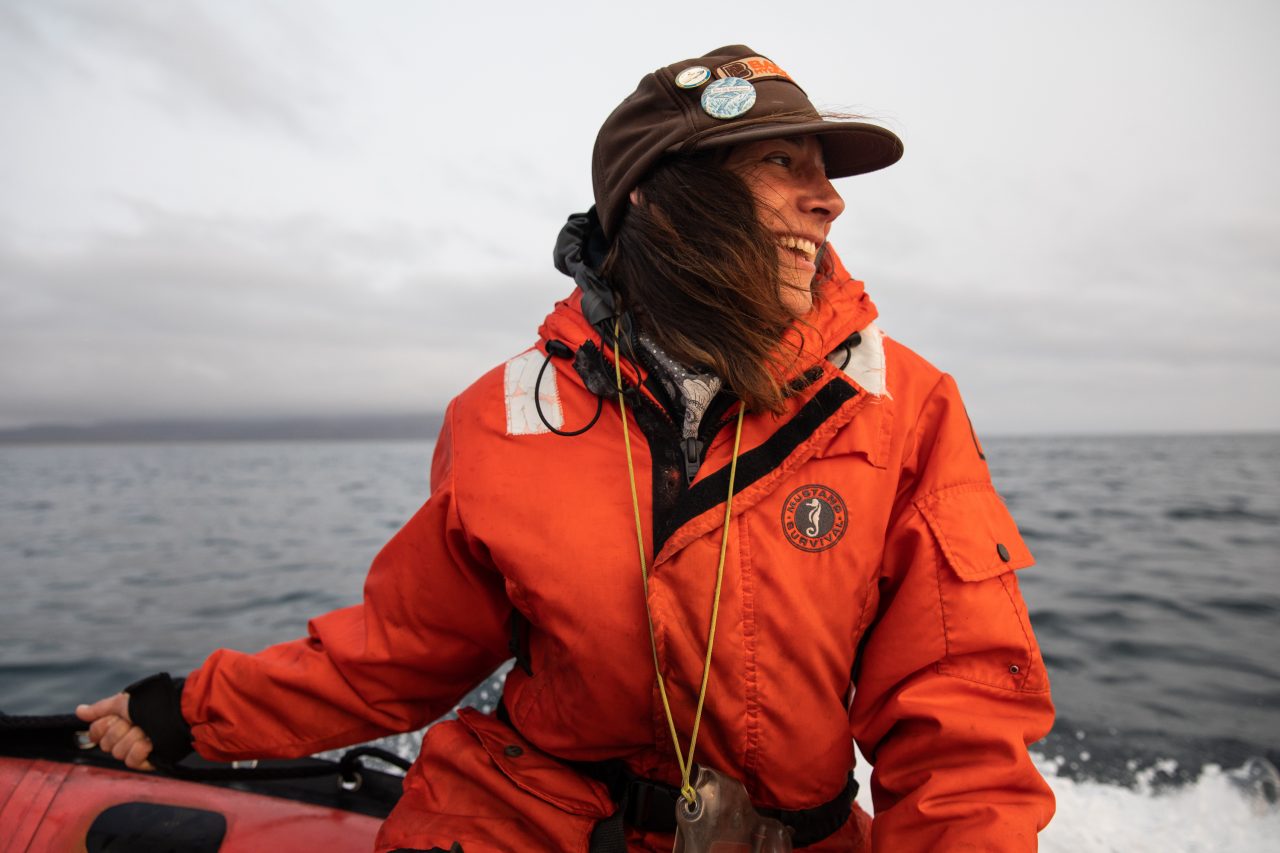 Born and raised near the Colorado Rockies, Sarah Gilman still feels a sense of wonder about the world around her. It’s no surprise that she’d find her niche writing about the environment, natural history, science, and place.

Sarah, who is currently a Knight Science Journalism Fellow at MIT, doesn’t feel like she’s done her job unless the reader feels similarly captivated. Yet despite securing stories in such heavy hitters as The Atlantic and The Washington Post, the freelance writer, illustrator, and editor is the first to admit that freelancing is all about the hustle.

Knowing how to find, pitch and sell your stories — in other words, how to make a living — is just as important as knowing how to write.

If you’re also trying to turn your sense of wonder into paid writing, sign up for her class on Thursday, May 20th. Making Science and Nature Stories Your Business is part of Pandemic U’s collaboration with the Yellowstone to Yukon Conservation Initiative, a completely free series of five masterclasses called Writing Is Your Nature.

Ahead of her workshop, we asked Sarah about how the changing interest in science stories has affected her work, how she finds unique angles, and much more.

When did you first realize that you might be able to make a living writing science and nature stories?

I was really lucky in that I landed an internship at a magazine called High Country News not long after college. It focuses on the lands, people, and animals of the American West, and the newsroom there showed me that it was possible to write and edit and generally be involved in words and still earn enough to eat, and not only that, but to focus on issues involving nature, which was a passion for me. That early opportunity helped me land my first real job as a reporter covering the environment and county land-use policy for a small-town paper, which in turn helped me land a job at High Country News as an editor.

It took me seven years after that to work up the courage and confidence to become a freelancer, and even then I kept editing on the side in order to support my writing and illustration. I still do. It helps me have more leeway in the kinds of stories I take on, and how many, and how long I can spend on them, by ensuring I’m always making enough money.

Being an independent writer is brave work, and I have a ton of respect for folks who make their living entirely from writing. It’s not easy.

Being an independent writer is brave work, and I have a ton of respect for folks who make their living entirely from writing. It’s not easy.

Environmental topics like climate change have come more much into the public consciousness and concern in recent years, thankfully. How has that affected your freelance career — the types of stories you pitch and how often they get picked up?

Climate change is not something I’ve gravitated to as a topic, though it is a theme in a lot of the stories that I write, or an important part of the context and stakes. I feel like so many people cover it, and cover it well, that I end up most drawn to stories a little farther off the beaten path, and I generally have good luck selling them. The market is wide, as it turns out, and there is still space for stories about pure wonder, or other ongoing environmental problems and research.

Your work focuses on “the complicated ways people relate to landscapes and other species.” What are your favourite kinds of stories to work on?

I’m more of a literary, essayistic writer than a news reporter, so my favorite stories involve big-picture or poetic themes that can come across in the details of a specific narrative, preferably one I can also illustrate.

For example, not long ago I wrote and drew a profile of a young, queer woman who bought part of a desert ghost town and moved there year-round. Her story was a really interesting way to touch on a lot of the things that young people face trying to build a life in the modern U.S.—lack of affordable housing, limited career opportunity, a capitalist rat-race that feels morally bankrupt, and a future bracketed by apocalyptic climate change. It was also about an attempt to build a self that can be truly free of the expectations of others and of society, and the way a piece of land changes meanings as different people pass across it over time.

When a story is rich like that, I really fall into making it. And when that happens to you as a writer, in the telling, it also happens for your readers.

Some of your work is incredibly detailed and niche, like this piece on a tiny seabird in South America. What are your go-to strategies for finding compelling, unique stories like this one?

I wish I had something fool-proof to say here about a systematic way to find stories. I read a ton of articles, papers, and books covering topics I’m interested in, which leads me to some ideas. But honestly, I usually stumble on the best stories by accident, often while reporting another story.

With the storm petrel story, I happened to be working on an assignment for an ornithology magazine, and came across a tiny, unrelated press release about a seabird that had been discovered nesting dozens of kilometers inland from the ocean, in the driest non-polar desert on Earth. That contrast—that a bird that spent its entire life hundreds of miles out at sea would come to such an arid place to breed—was lovely to me, because those two very different locations have a lot of aesthetic similarities that presented some poetic possibilities for writing. So I called one of the scientists involved and found out about an upcoming expedition to look for more, and ended up pitching it and getting an assignment to tag along.

There’s a feeling you get when you stumble on a story that speaks to you, and the longer you write and report, the more you recognize that feeling and learn to follow it. Creating as many opportunities as possible for that kind of serendipity is the incredibly non-scientific way to proceed, and ultimately succeed.

When a story is rich like that, I really fall into making it. And when that happens to you as a writer, in the telling, it also happens for your readers.

I grew up at the foot of the Colorado Rockies, so I most love being in the mountains, especially high above the treeline on the tundra, on a warm, windless day when the flowers are blooming. Watching thunderstorms track across the plains, or swimming in a clear lake, are a close second.